According to reports, the Cincinnati Bengals have released veteran wide receiver Brandon LaFell at his request. “We have been lobbying for his release for some time now and appreciate the Bengals granting our request,” LaFell’s agent Jonathan Feinsod said. LaFell signed a two-year, $9 million extension in March 2017 that would have paid him $2.25 million in base salary this year; he was the Bengals’ No. 2 receiver over the past two seasons, and he caught 116 passes for 1,410 yards with nine touchdown. By releasing LaFell now, the Bengals will have a chance to look at the other young players. 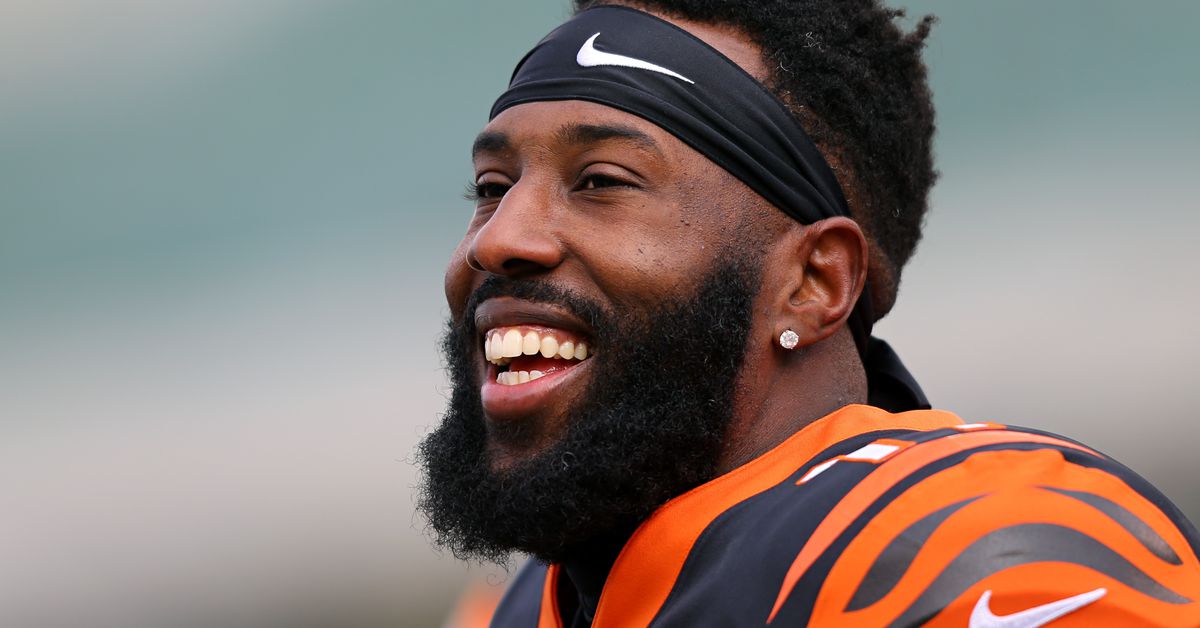