The Toronto Raptors have agreed to a deal with former Boston Celtics player Greg Monroe. The deal is for the veteran’s minimum of one year, $2.2 million. Monroe last played for the Boston Celtics after getting traded from the Phoenix Suns, getting sparse minutes off the bench in the playoffs. He has previously played for the Milwaukee Bucks and Detroit Pistons. Monore has career averages of 13.7 points and 8.6 rebounds per game.  Monroe will more then likely come off the bench and play a role similar to the one he had on the Celtics, as the Raptors still have Jonas Valanciunas as their starting center. 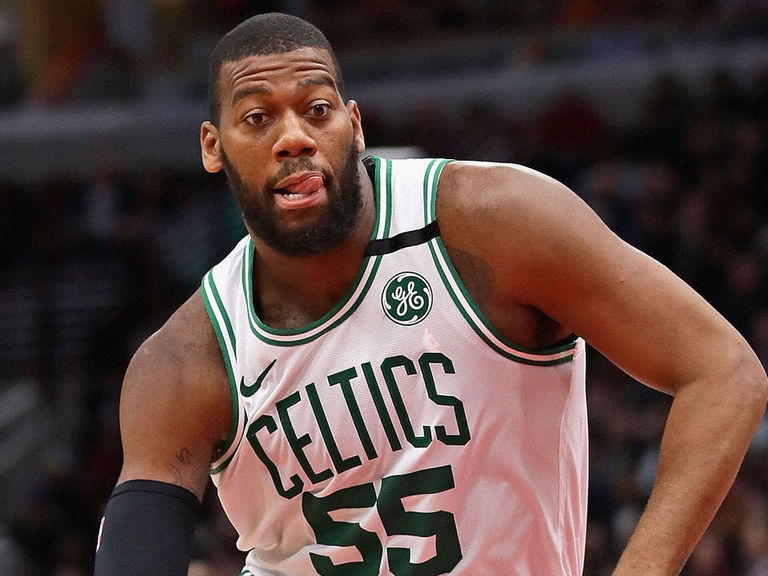 Via www.thescore.com
The man nicknamed “Moose” is heading north. Greg Monroe and the Toronto Raptors have agreed to a…
08/06/2018 5:35 PM