Nascar chairman and CEO Brian France announced Monday he was taking an indefinite leave of absence, this coming a day after his arrest in New York’s Hamptons on charges of driving while intoxicated and criminal possession of oxycodone. France had a blood-alcohol content that was more than twice the legal limit, smelled of alcohol and slurred his words after he was seen blowing through a stop sign in Sag Harbor on Sunday, police said. “I apologize to our fans, our industry and my family for the impact of my actions last night,” France said in a statement Monday. “Effective immediately, I will be taking an indefinite leave of absence from my position to focus on my personal affairs.” France has been NASCAR’s chairman and CEO since 2003. His uncle, Jim France, a vice chairman and executive vice president, will take over those roles on an interim basis. France, 56, was arraigned at Sag Harbor Village Justice Court after spending the night in jail. He was released on his own recognizance and is due back in court Sept 14. 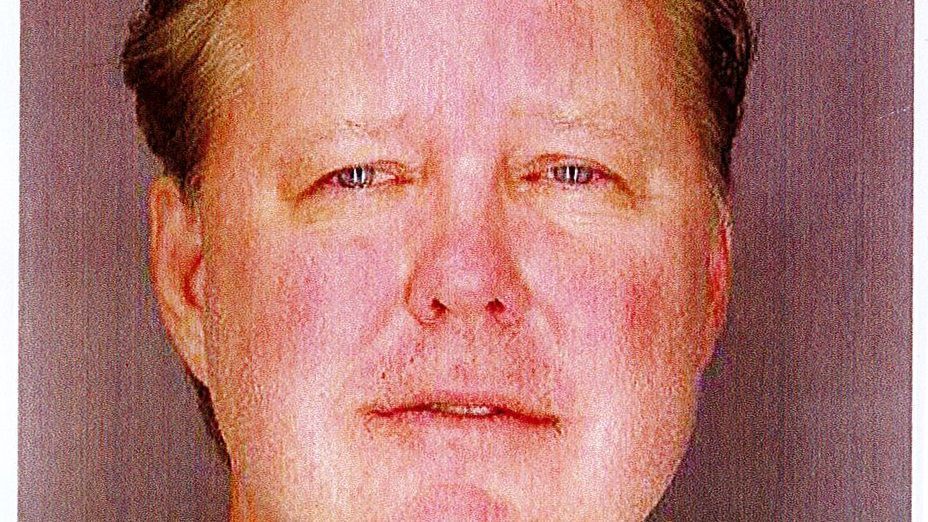 Via www.espn.com
NASCAR CEO and chairman Brian France has announced he is taking a leave of absence from his post…
08/06/2018 6:35 PM